Tree collected from the wild in 2011. In 2011, before being yamadori and a bit later bonsai tree was a guy living on the edge. But made it back from the edge and became ash bonsai ten years later. In pot by Pravoslav Dorda. Foliage reduced significantly for the first time this year about a week ago. 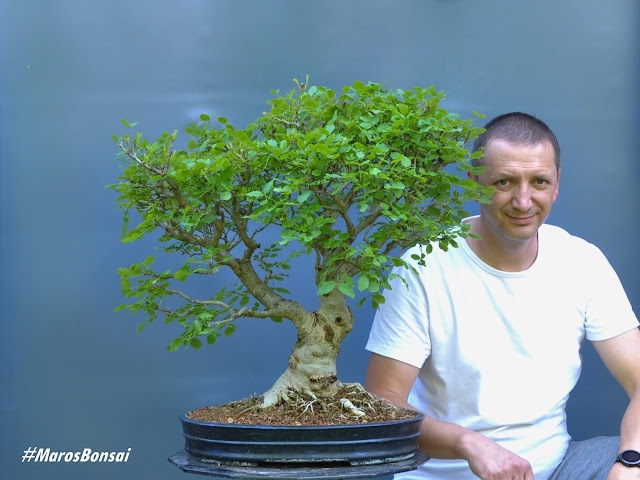 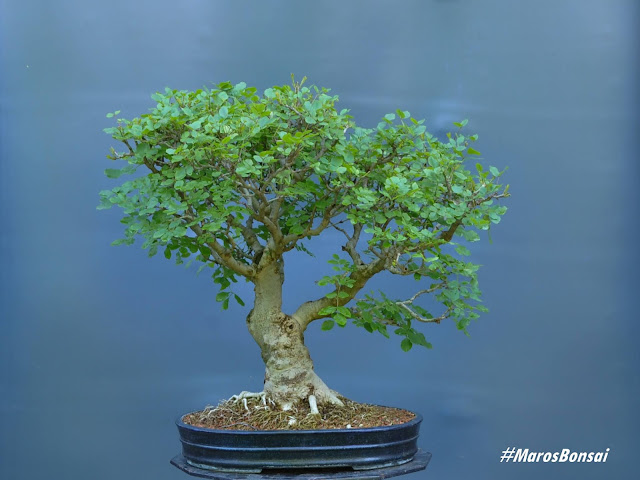 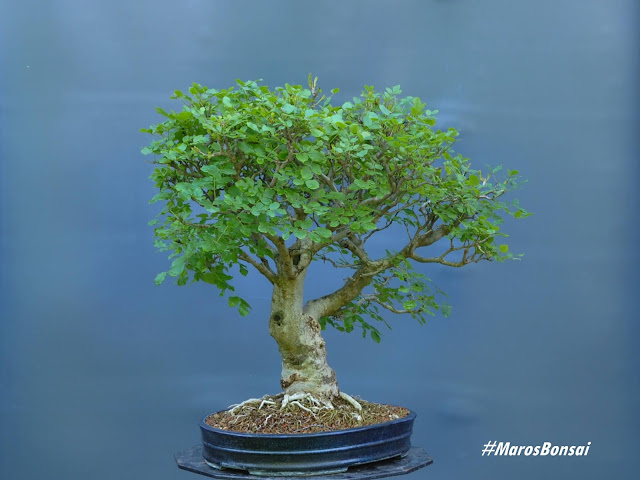 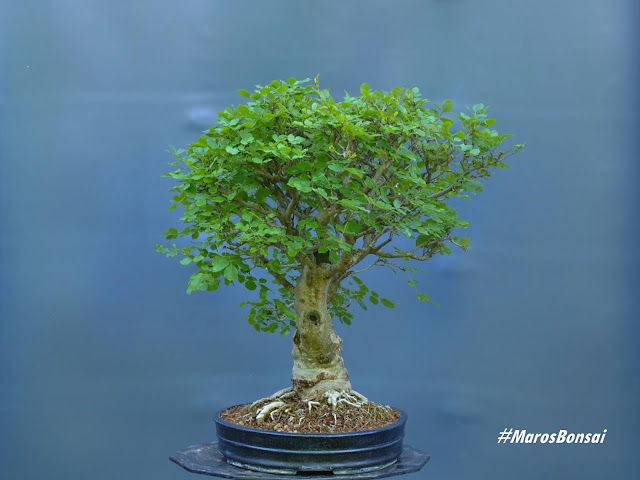 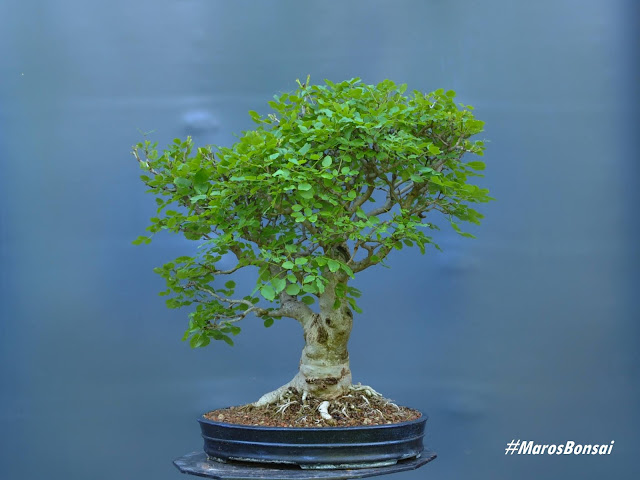 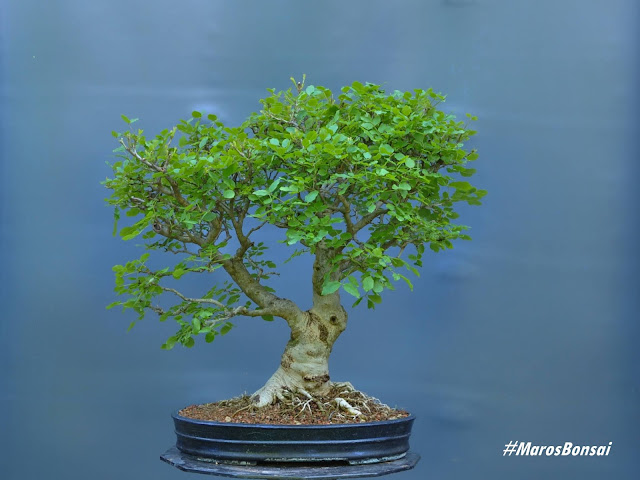 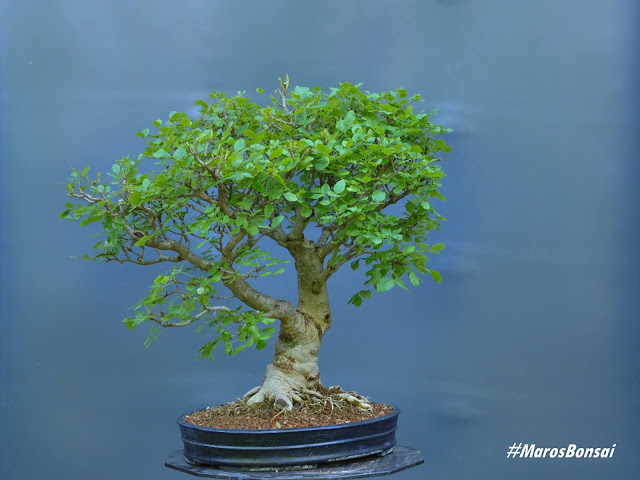 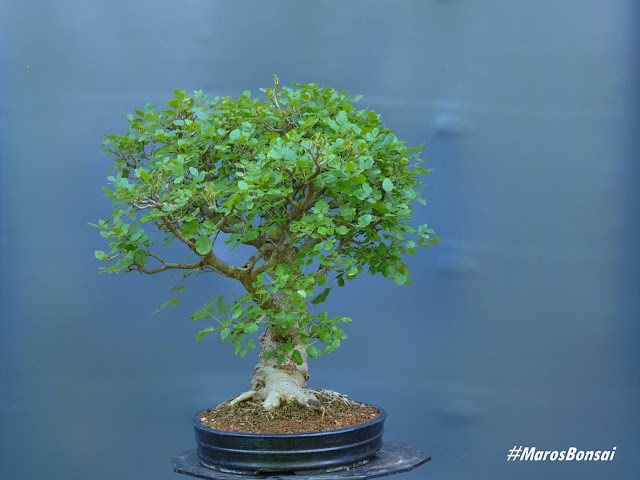 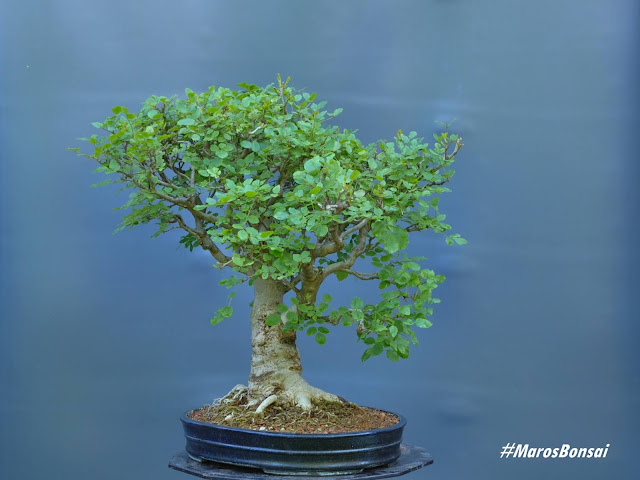 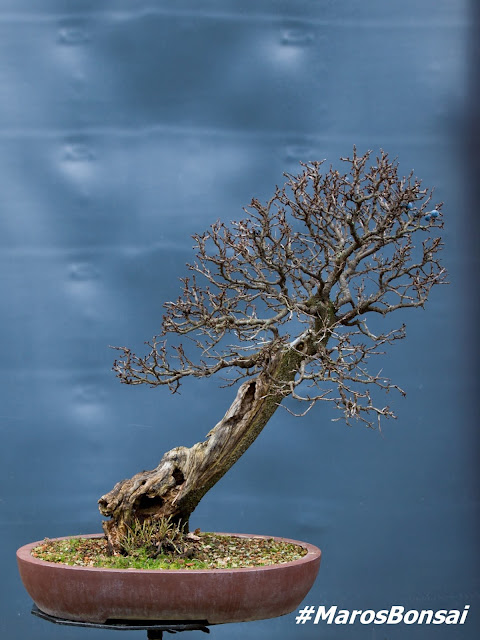 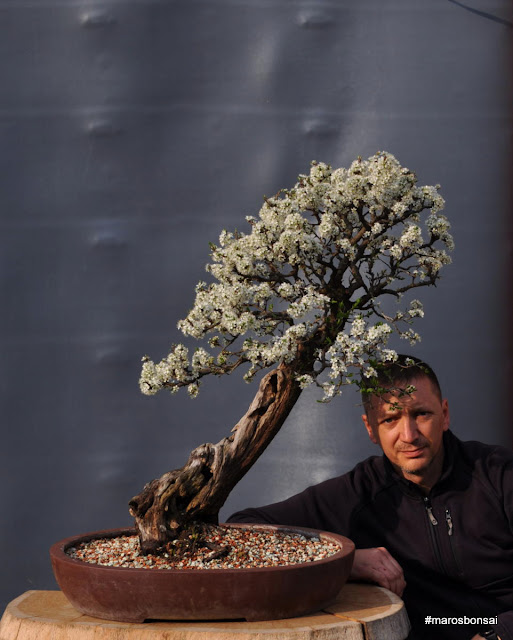