During one December evening last year my wife came back from the company Christmas party. When we were talking about it together she told me about a conversation she had with one of her colleagues.

“My husband is doing bonsai, you know. He is always in the garden. It is not an easy life with him, you know.”
“Hey, I had bonsai once. It was big ficus from IKEA. Unfortunately, it died soon after I got it. The only pot left. BTW I can give it to you, maybe your man can use it for something.“
“Sure. It is a great idea.”
“Do you think your husband will have something that he can plant into it?”
“In our garden, there is ALWAYS something that needs to be planted into the pot. Sure he will find it useful.”

So, a couple of days after conversation similar to this, the pot arrived into my garden. Sure I had some neglected tree to be potted into something like this. During my spring repotting spree I planted this hawthorn into it. It .is nothing final, but still better than an old plastic bowl. When repotting the tree, I was thinking about its way to me. And I realized my lovely wife must have accepted I’m doing bonsai. She cared about my hobby, and my bloody trees and pots. It took some time obviously, but still.

The second part of the story is the par when I had to accept some facts. In one of the previous posts about this tree, I was writing it is one of the trees I was neglecting. Simply I had too many trees and some of them haven’t been touched too many times. This one is one of them. But having it on my turntable last year, doing some jobs on it and then taking pictures, I had to accept one big part of the tree must go. I tried to avoid having another large scar on it but had to accept tree will be much more compact without lengthy part of the trunk. Its time came this spring when repotting it. Later this year when the balance will be reestablished stump will be carved somehow.

There is another funny part of the story. Many years back, when I was starting, I had the visitors at my garden. Josef and Lukas Sirotny were here for the weekend and we worked on many of my trees, doing initial selections of the branches and so on. I remember Lukas pointing at this Hawthorn and saying “this must be cut off here” pointing to the spot where the cut was made this March.  I now accept he was right, I was too stubborn. Now it is done and hopefully, the tree will do well after repotting. BTW I was in Lukas Sirotny garden a few weeks ago, did some trade and we were discussing trees as well. Talking about hawthorns Lukas said, you have to treat them like conifers when repotting, extremely careful when working their roots. Basically, the same thing was Walter telling me about them a few years ago.

Time to time we have to accept the reality. Sometimes it takes us more time. And that’s fine.

Since it is (was a few minutes ago) world bonsai day, I wish you will accept necessary truths earlier than me and I wish you have great support from your relatives when pursuing our hobby. 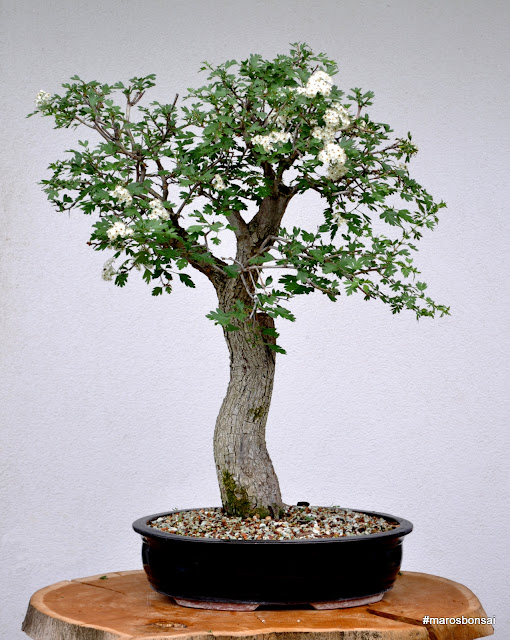 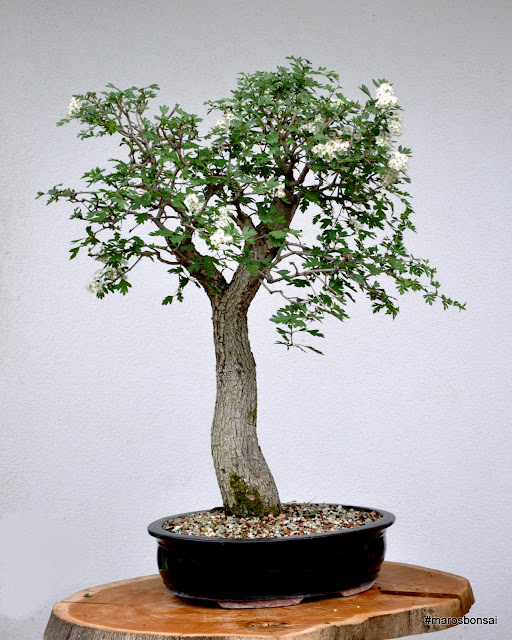 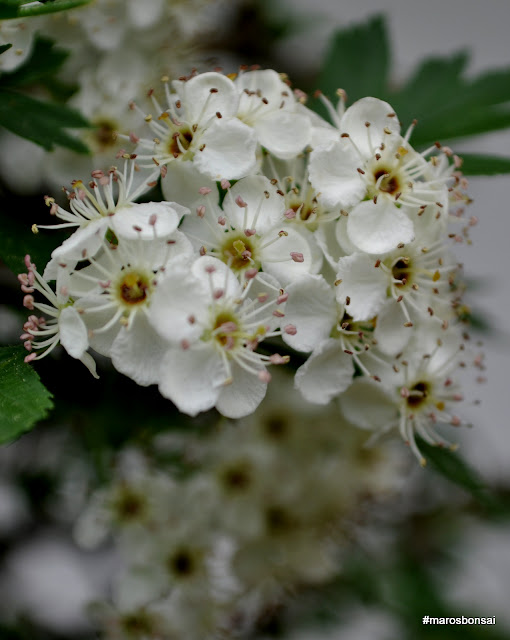 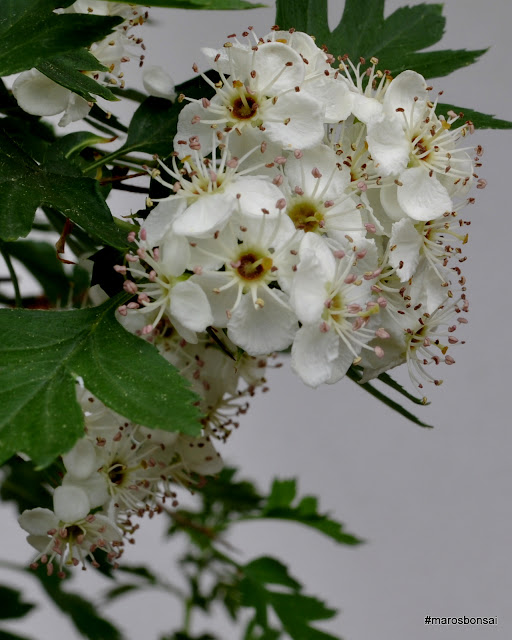 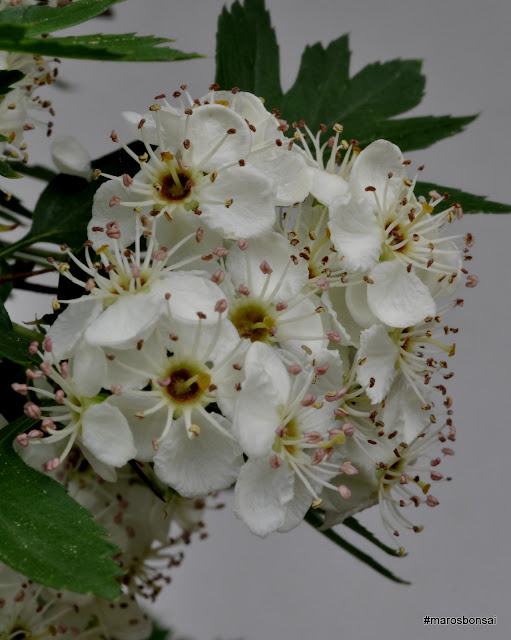 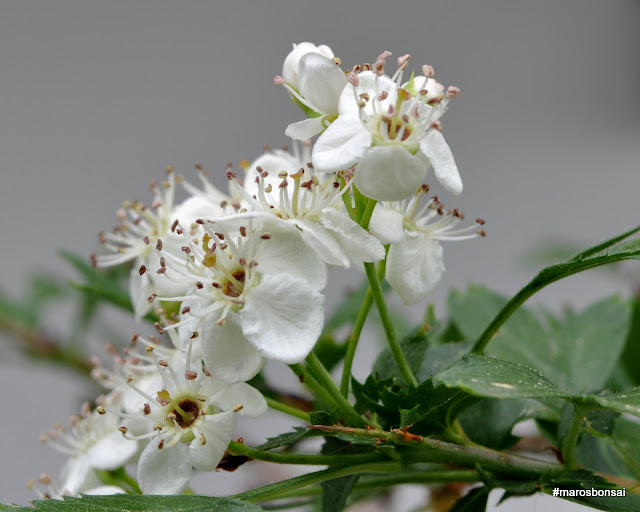 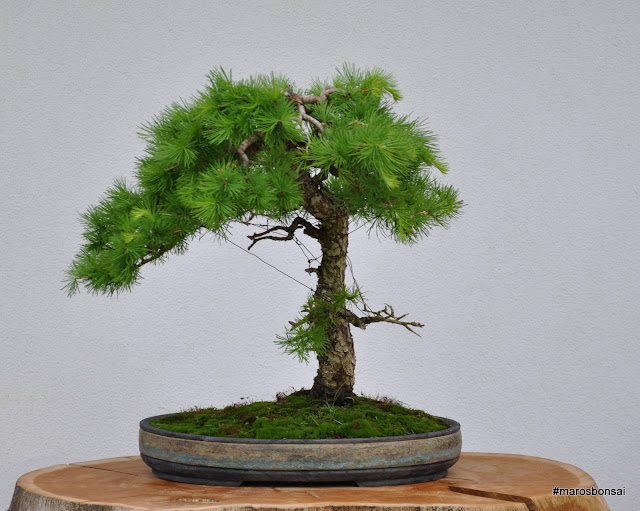